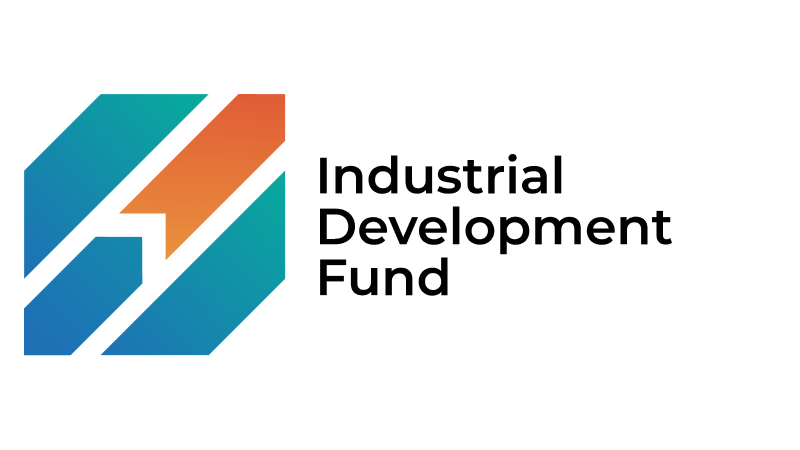 As part of the financing of preferential car loans, the Fund provides for the allocation of 100 billion tenge to second-tier banks with the following limits:

In total, since the start of the Preferential Car Loan Program, participating banks have approved 9,575 applications for a total of 71 billion tenge, of which:

Thus, Eurasian Bank JSC, by approving applications, has fully mastered the first tranche and is in the process of receiving the second tranche in the amount of 20 billion tenge.

As for Halyk Bank of Kazakhstan JSC, the issue of increasing the limit by 7.5 billion tenge is being considered, taking into account the actual approval of citizens' applications for car loans.

To date, within the allocated limits, Bank CenterCredit JSC and Forte Bank JSC continue to accept applications for obtaining a car loan.

Next week, the Fund plans to transfer the remaining limits to Eurasian Bank JSC and Halyk Bank of Kazakhstan JSC, which will resume accepting applications within these limits.

We remind you that lending under the program is of a revolving nature, that is, at the expense of the funds returned on loans, banks will consider additional applications for a car loan.